Vauxhall’s all-new Corsa was the UK’s best-selling car for the second consecutive month in July.

According to new figures released by the Society of Motor Manufacturers and Traders (SMMT), 5,455 were sold – just pipping the Ford Fiesta (5,421).

However, the Fiesta (which has been the UK’s best-selling new car for some nine years) still tops the year-to-date sales chart, with the Ford Focus in second and Corsa in third place.

The fifth generation Corsa, which is available as a fully electric, or with petrol and diesel engines, has been Vauxhall’s most popular car for many years and more than 2.1 million have been sold in the UK since it launched in 1993.

“July’s figures are positive, with a boost from demand pent up from earlier in the year and some attractive offers meaning there are some very good deals to be had,” said Mike Hawes, SMMT Chief Executive.

“We must be cautious, however, as showrooms have only just fully reopened nationwide and there is still much uncertainty about the future.

“By the end of September we should have a clearer picture of whether or not this is a long-term trend.

“Although this month’s figures provide hope, the market remains fragile in the face of possible future spikes and localised lockdowns as well as, sadly, probable job losses across the economy.

“The next few weeks will be crucial in showing whether or not we are on the road to recovery.”

Gareth is a versatile journalist, copywriter and digital editor who's worked across the media in newspapers, magazines, TV, teletext, radio and online. After long stints at the BBC, GMTV and ITV, he now specialises in motoring.
@garethherincx
Previous 5 Great Aftermarket Upgrades for Your Ford Ranger
Next Award-winning electric and plug-in hybrid cars 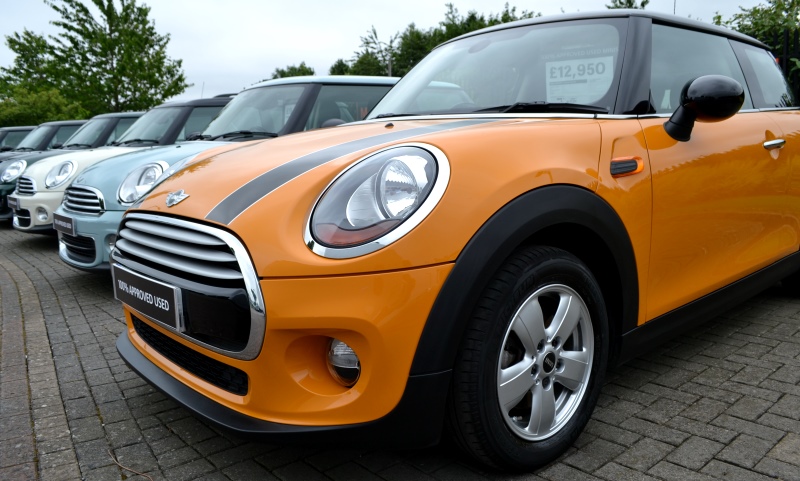 How a bad credit score can cost drivers dear 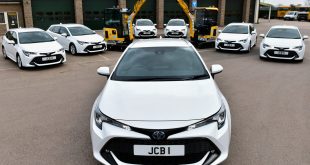 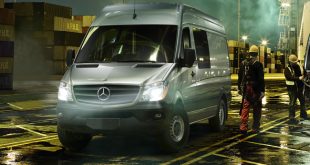 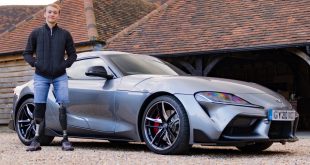