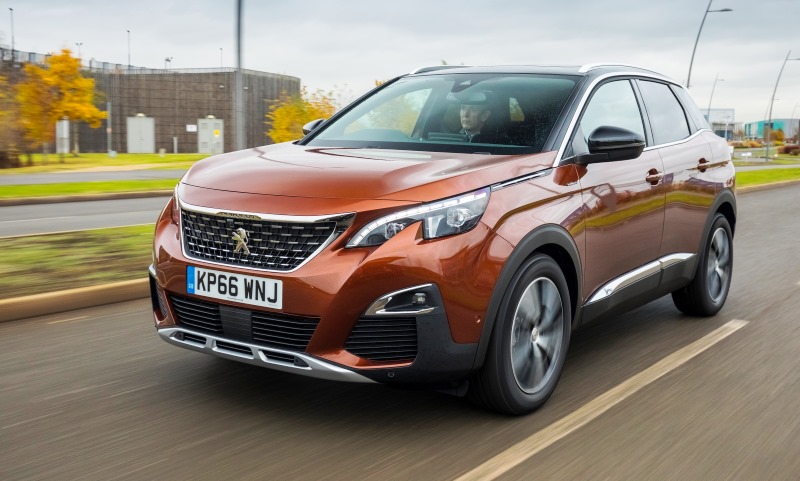 The Peugeot 3008 SUV has beaten off stiff competition from the likes of Hyundai Ioniq, Skoda Octavia and Mercedes-Benz E-Class to win the top trophy at the Auto Trader New Car Awards.

Unlike other car awards, which rely on editorial judging panels, the Auto Trader New Car Awards are decided by more than 63,000 real car owners. The winners represent the consumer champions of the new car market, based on the honest opinions of those who have bought, driven and lived with their new vehicles.

This year’s awards were dominated by SUVs and crossovers, not only taking the overall crown of New Car of the Year, but also scooping eight other categories.

Auto Trader asked owners to rate their cars across 16 different criteria, from reliability and performance to appearance and running costs. They were also quizzed about their overall satisfaction with their car and how likely they would be to recommend it to others.

“Not only have they regularly topped the list as the fastest selling used car since early last year, but they now account for one in five of all body related searches on Auto Trader.”

Gareth is a versatile journalist, copywriter and digital editor who's worked across the media in newspapers, magazines, TV, teletext, radio and online. After long stints at the BBC, GMTV and ITV, he now specialises in motoring.
@garethherincx
Previous How to lower your car insurance
Next Kia Ceed GT review 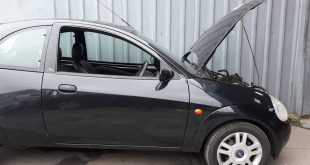 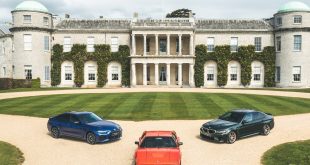 Goodwood Festival of Speed to celebrate 50 years of BMW M 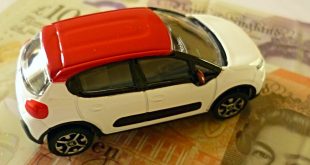 Motorists affected by the cost of living crisis