If you’re in the market for a mid-sized hatchback and you don’t want to be one of the herd, look no further than the distinctive DS 4.

DS, Citroen’s classy standalone sister brand, consistently offers something a little different and the DS 4 is a great example.

It may not be perfect, but it has a lot going for it and it’s definitely worth considering.

The DS 4 is offered in two body styles – a five-door hatchback or a chunkier raised-up version, known as the Crossback. 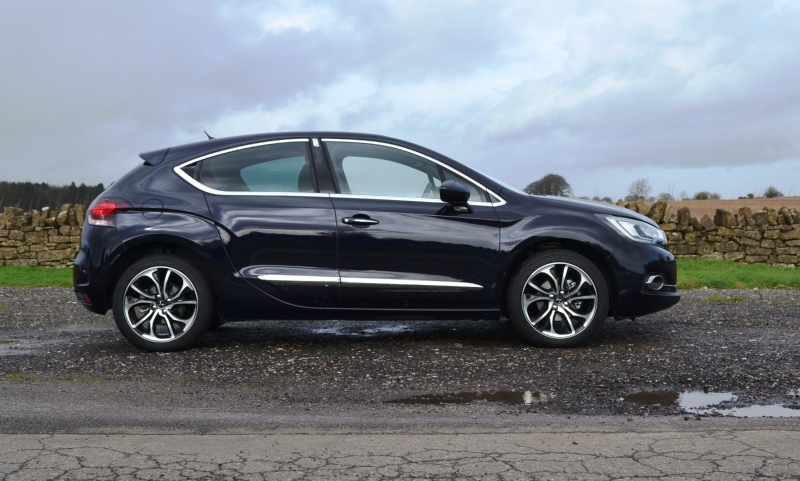 I tested the five-door hatchback which is sleek with rear doors that blend into the bodywork, giving it a coupe-like feel.

Priced at £20,745 (£22,065 with extras, including metallic paint and aluminium sports pedals), it was in top-of-the-range Prestige trim. 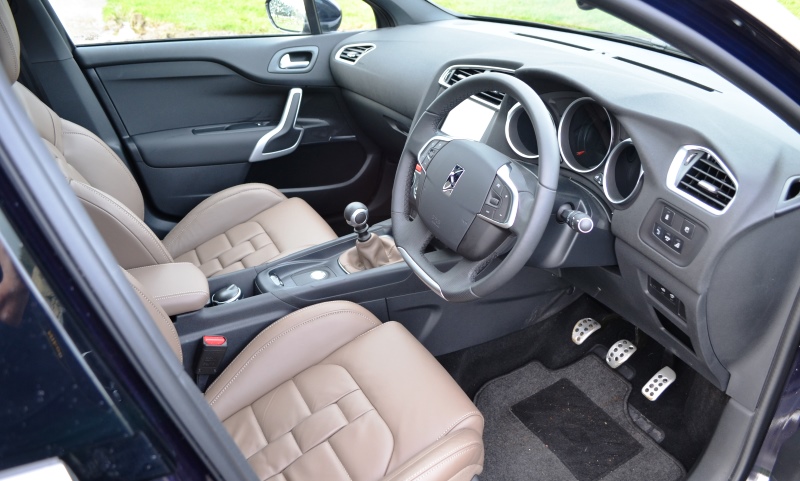 The car I tested came with a punchy PureTech 1.2-litre three-cylinder petrol engine, producing 128bhp – and it was a revelation. 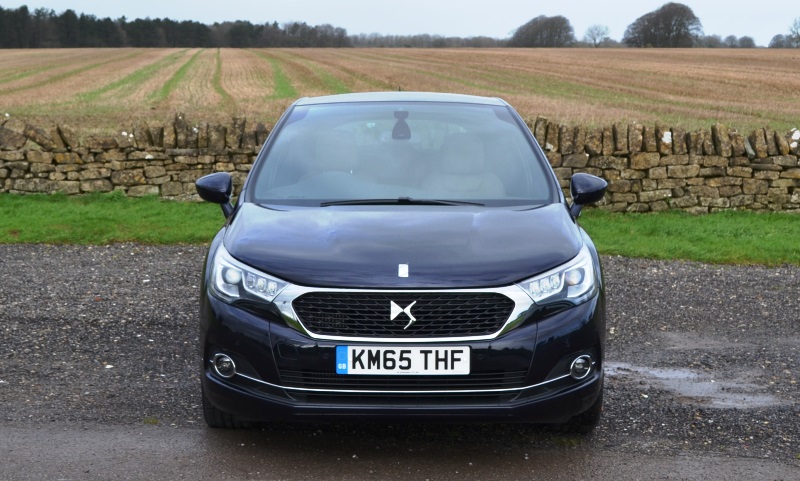 Unusually, I got into this car blind and assumed it was a 1.6-litre unit – a testament to the big strides engineers have made in recent years to extract more power from smaller engines.

Under hard acceleration there is a mild thrum, which is no bad thing, but the engine/car combination is surprisingly refined when it settles down and will cruise happily at motorway speeds, able assisted by a slick six-speed manual gearbox. 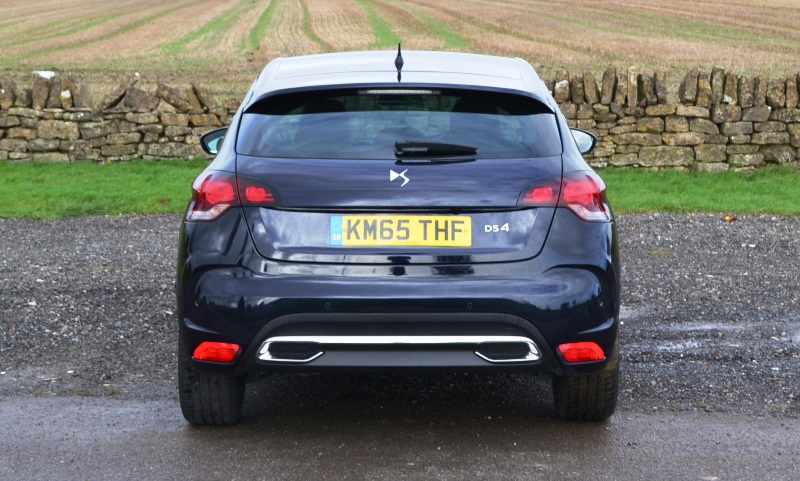 In all, three petrol and three diesels are available for the DS 4, with the BlueHDi 120 capable of an impressive 74mpg on paper.

Inside there’s a premium feel and it’s comfortable too, thanks to the DS signature “watchstrap” effect brown leather seats.

As you’d expect from DS, the interior has lovely design touches including retro dials and minimal buttons and switches to clutter it up, while the car’s touchscreen works with Apple’s CarPlay technology or Mirror Link for other smartphones. 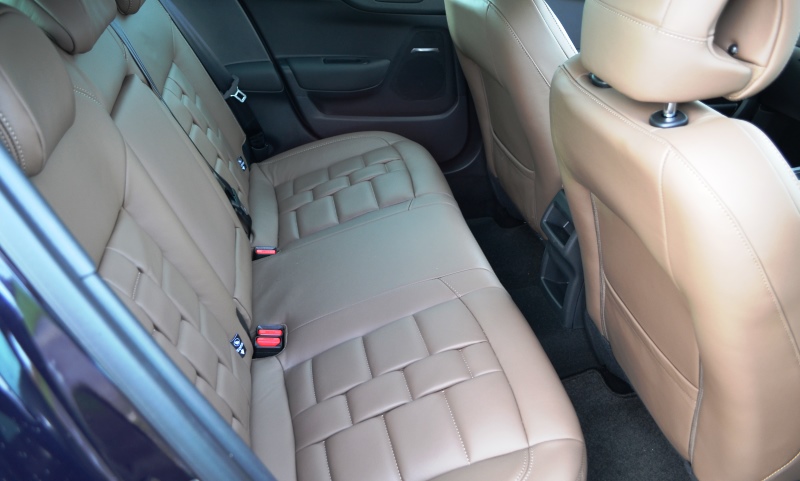 It’s not quite such good news for rear passengers because while legroom is just about OK, the sloping roof means taller people will have to slouch.

Sadly, the rear windows also won’t wind down – victims of style over substance and children of a certain height will have to watch out for the pointy bit of the door when entering. 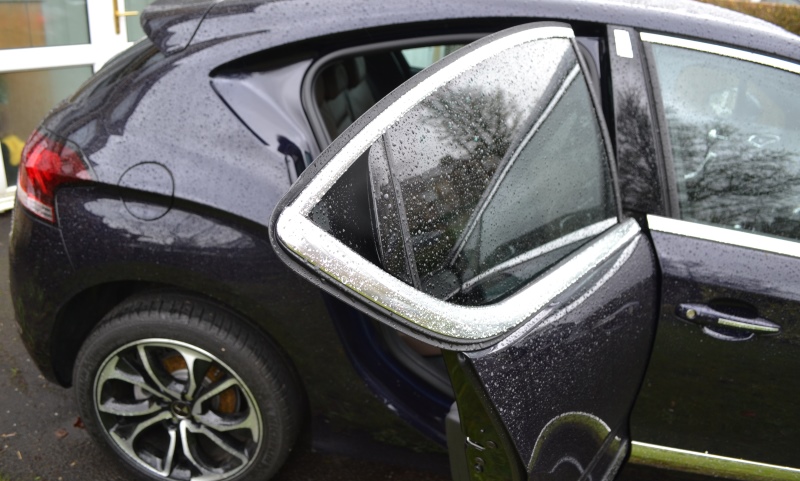 On the plus side, the boot space is a very reasonable 385 litres, which means it beats rivals including the Audi A3 Sportback, Volkswagen Golf, SEAT Leon and Ford Focus.

The car handles well enough, though the ride might be on the firm side for some, which is odd considering one of the distinctive features of the original DS was its magic carpet ride.

If you can live with its issues, the DS 4 is a classy, well-equipped, stylish alternative in a highly competitive sector.

Gareth is a versatile journalist, copywriter and digital editor who's worked across the media in newspapers, magazines, TV, teletext, radio and online. After long stints at the BBC, GMTV and ITV, he now specialises in motoring.
@garethherincx
Previous Convertible car sharing arrives in UK
Next Whiplash fraud given cold shoulder 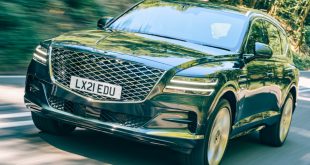 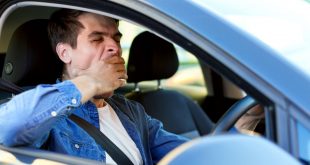