How to create the perfect road trip

The perfect road trip involves a sing-a-long in the car, a detour down a country road, a bag of crisps – and the dulcet tones of national treasures Stephen Fry and Sir David Attenborough.

A study of 2,000 drivers has revealed the key components required to create the perfect road trip from the vehicle and passengers down to the destination.

And in a win for the home turf, almost three in 10 Brits would prefer to road trip within the UK rather than going abroad.

The Lake District, Land’s End in Cornwall and Snake Pass in the Peak District are among the most popular scenic destinations, followed by The Cotswolds and Snowdonia in Wales.

The survey, commissioned by Turo, a leading peer-to-peer car sharing marketplace, also revealed one in five drivers consider it a perfect road trip if they rack up more than 1,000 miles, while three in 10 would like to take to the open road for more than a week.

Sir David Attenborough would be the most desirable passenger, followed by comedian Peter Kay and Stephen Fry, with king of Carpool Karaoke James Corden in charge of the tunes.

When hitting the road with a trusted companion, half think it is vital that the people in the car have good taste in music – twenty-one per cent have had harsh words regarding the choice of tunes for their trip. 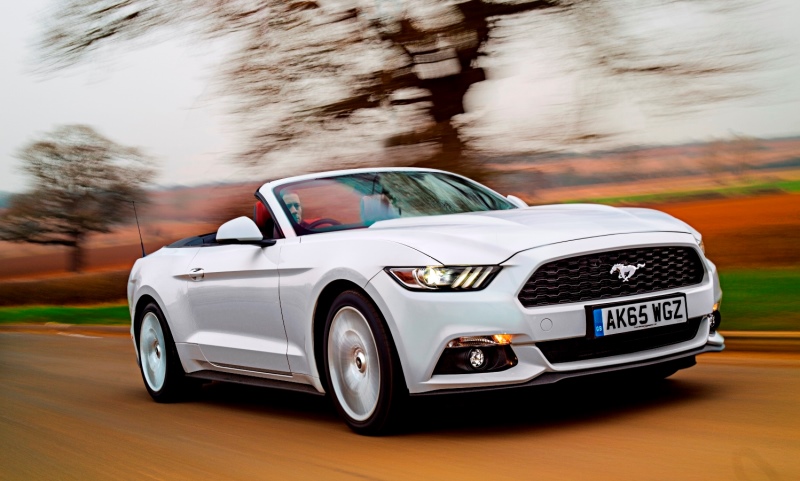 If Brits had the opportunity to pick their perfect road trip ride, a Ford Mustang, Audi A3 or Land Rover Defender would be at the top of their wishlist.

Xavier Collins, UK director of Turo, said: “At Turo, we’re proud to give people the opportunity and freedom to hit the open road whether they own a car not.

“In the UK and abroad, drivers can take their pick from hundreds of thousands of cars to suit any kind of adventure they are going on, be it into the Scottish Highlands or taking Route 66.

“Those who own a Ford Mustang, Audi A3 or Land Rover Defender – which came out top in our research as the perfect road trip rides – could be earning thousands by listing them on Turo.”

Gareth is a versatile journalist, copywriter and digital editor who's worked across the media in newspapers, magazines, TV, teletext, radio and online. After long stints at the BBC, GMTV and ITV, he now specialises in motoring.
@garethherincx
Previous Airport pick-up and drop-off fees soar
Next Stay safe driving in the rain this summer 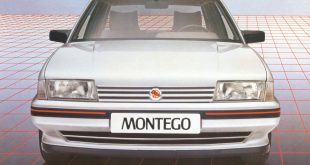 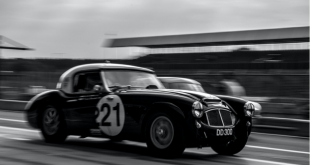 The Evolution of Motorsports in the UK 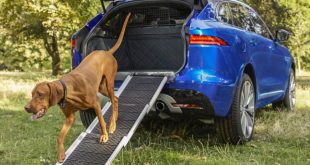 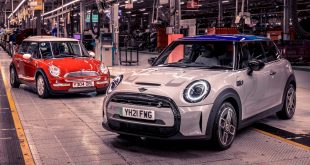