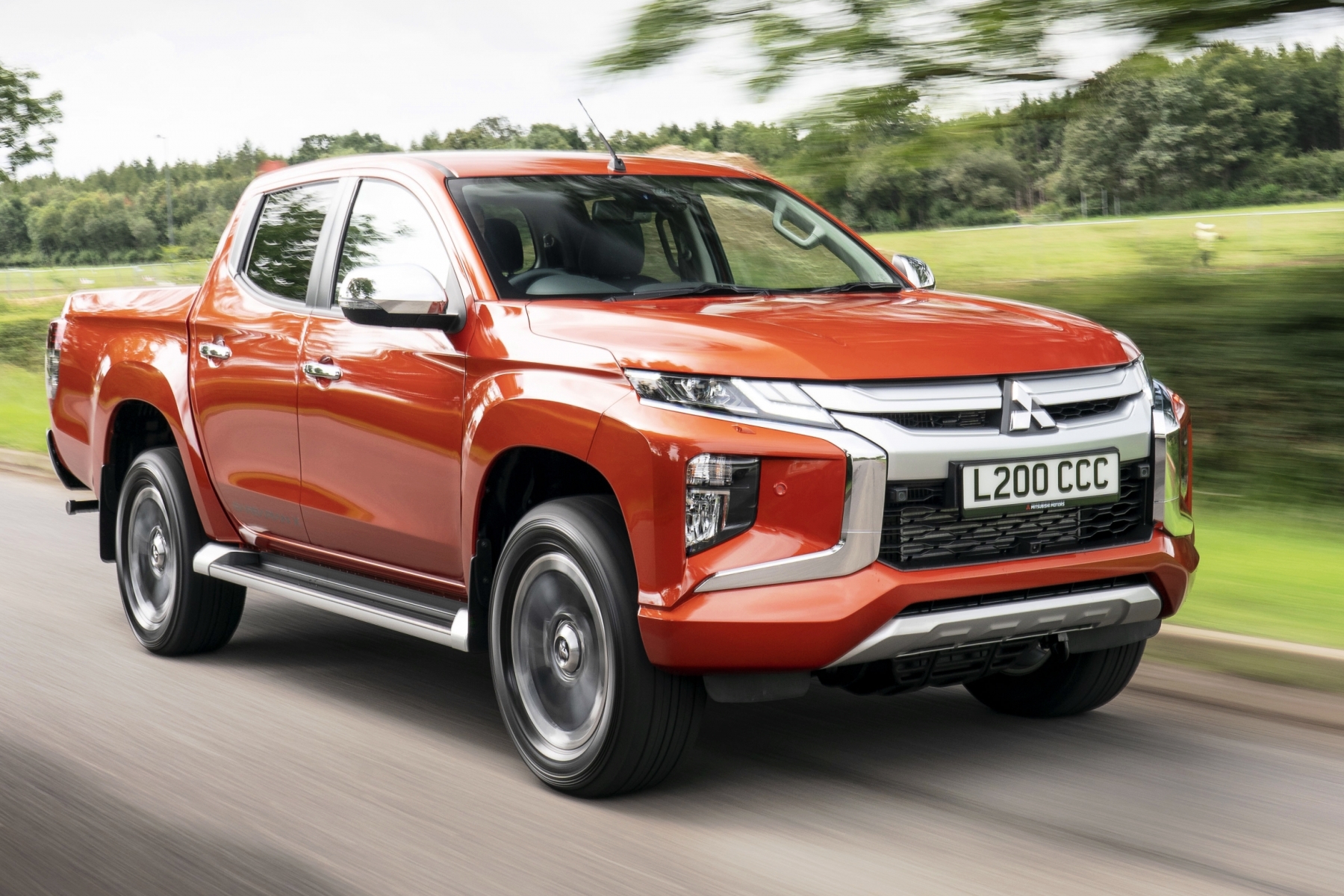 The latest Mitsubishi L200 is a great example of the narrowing gap between pick-up trucks and rugged SUVs.

Marketed as the Series 6, the new L200 is actually a heavily reworked version of the successful Series 5 – the UK’s best-selling pick-up after the Ford Ranger.

It’s an important vehicle in Mitsubishi’s line-up, accounting for a third of the Japanese 4×4 specialist’s sales. 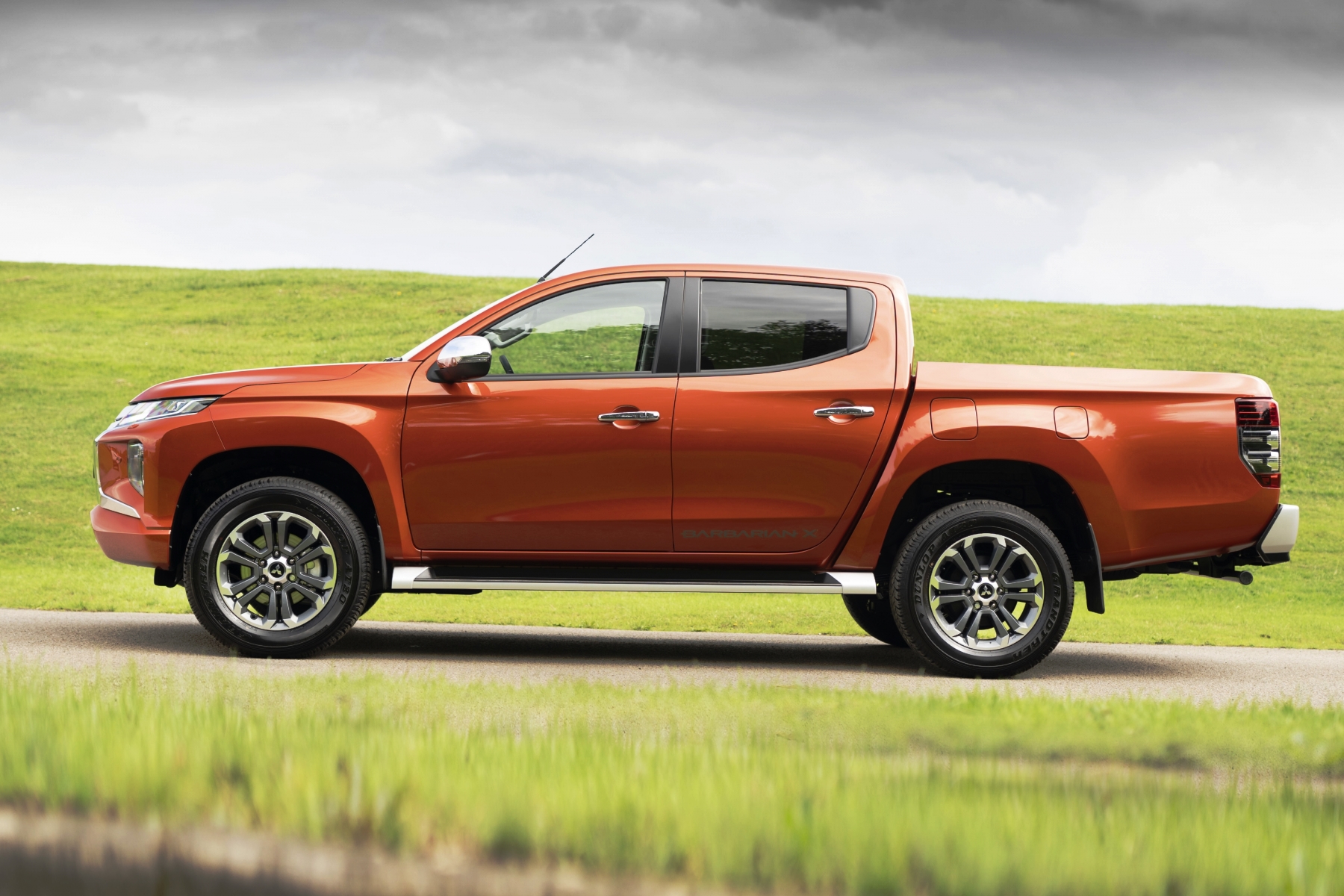 Building on 40 years of heritage (the Series 1 was launched in 1978), the new L200 is a real step-up from its popular predecessor.

And it needs to be good because the UK is the largest pick-up truck market in Europe, so it makes sound economic sense.

The new L200 carries over elements of the Series 5’s chassis and interior, but receives the latest driver-assistance tech, a new suspension set-up, an enhanced 4×4 system, new six-speed automatic transmission and a more efficient diesel engine. 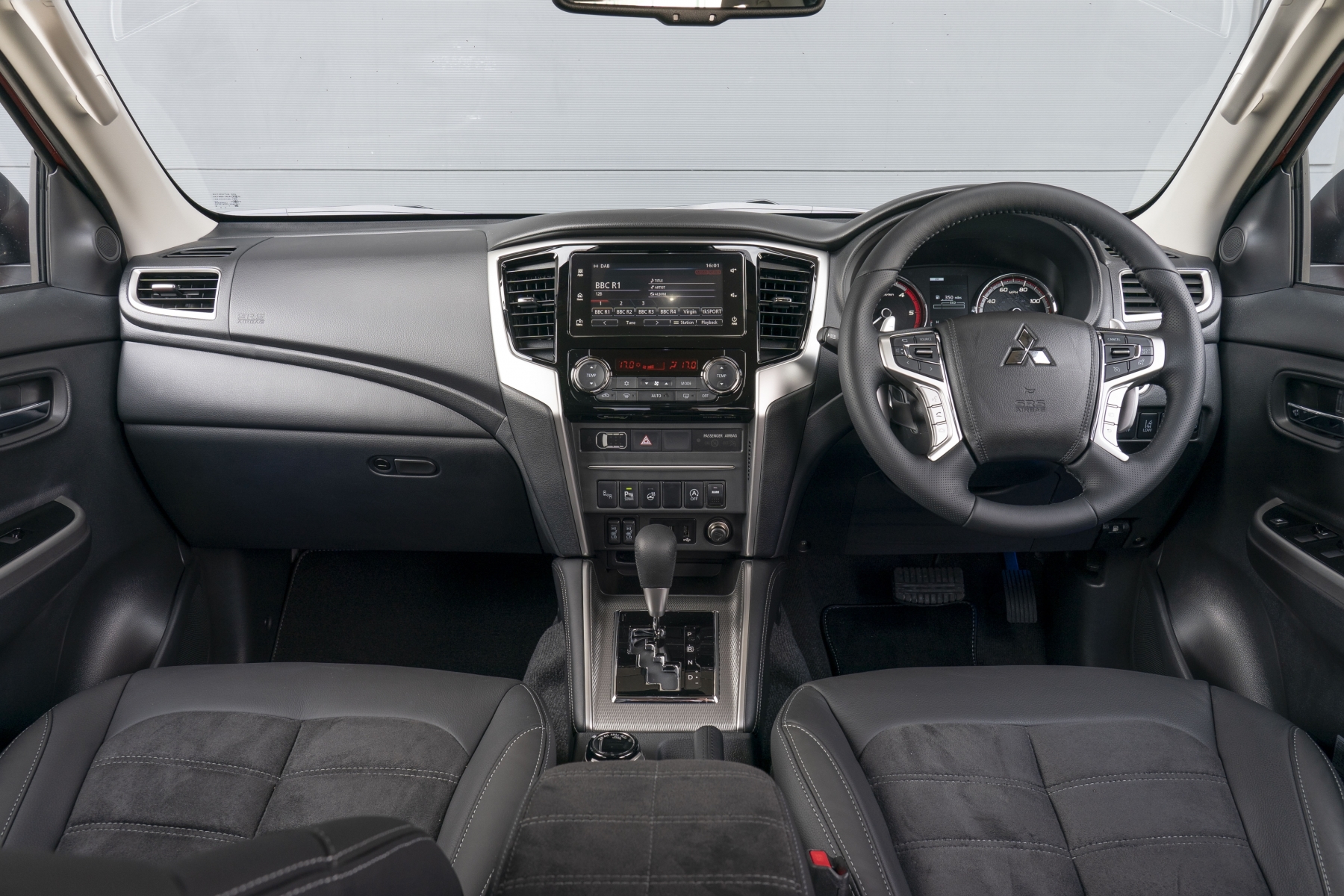 The all-important load bed remains the same, as does the one-tonne payload and towing capacity of 3,500kg.

The Series 6 looks significantly different, especially from the front, where Mitsubishi’s designers have endowed it with the bold new “Dynamic Shield” look already seen on its SUV siblings, the Eclipse Cross, ASX and Outlander. 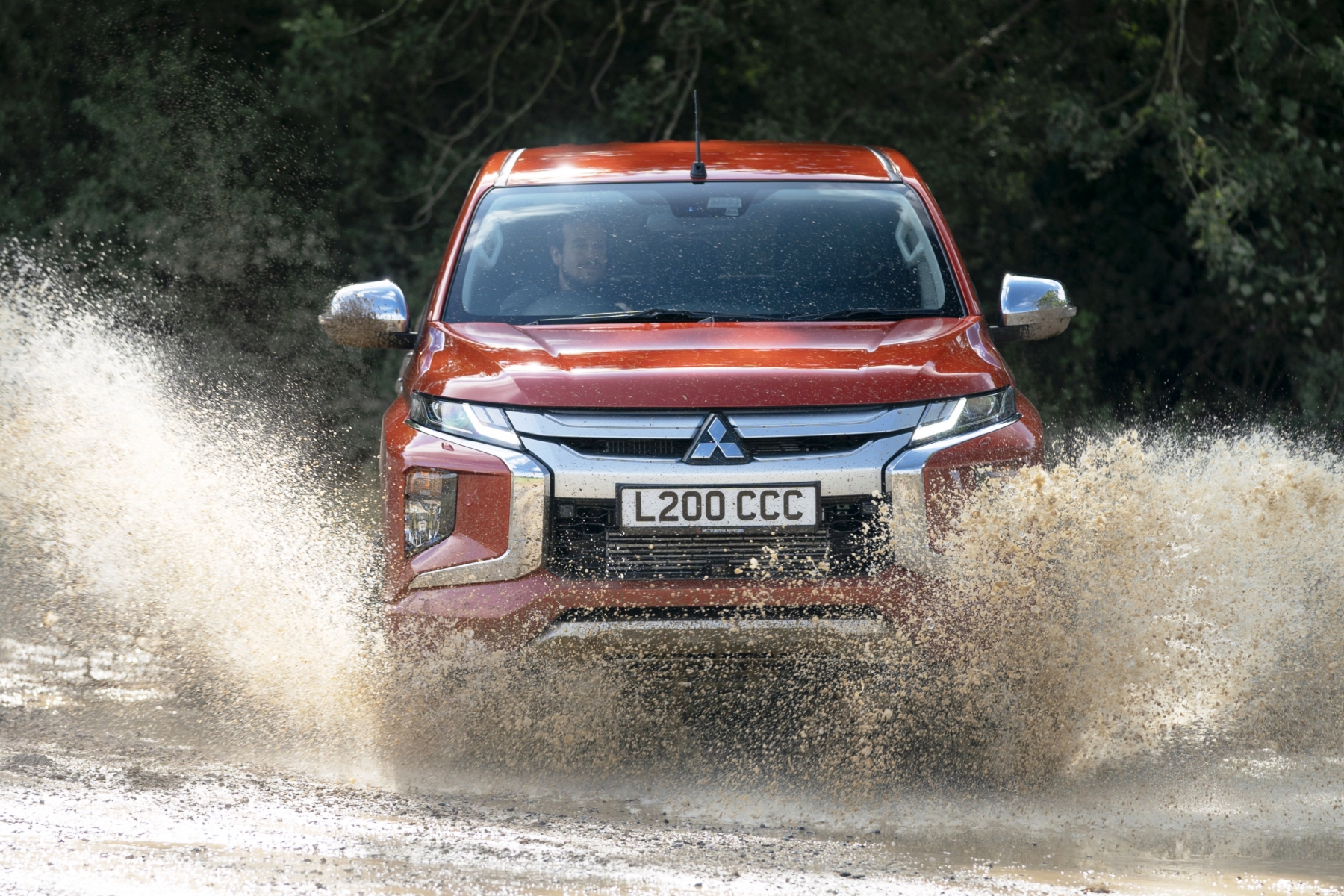 Not only does its aggressive new styling give it more road presence, but it raises the clamshell bonnet by 40mm, which Mitsubishi says makes it easier “to place” the L200 on the road (and it certainly helps off-road too).

Under the bonnet there’s a new downsized, efficient 2.3-litre diesel engine developing 148bhp, which may not seem that much, but there’s plenty of power low down in the rev range where it’s needed. 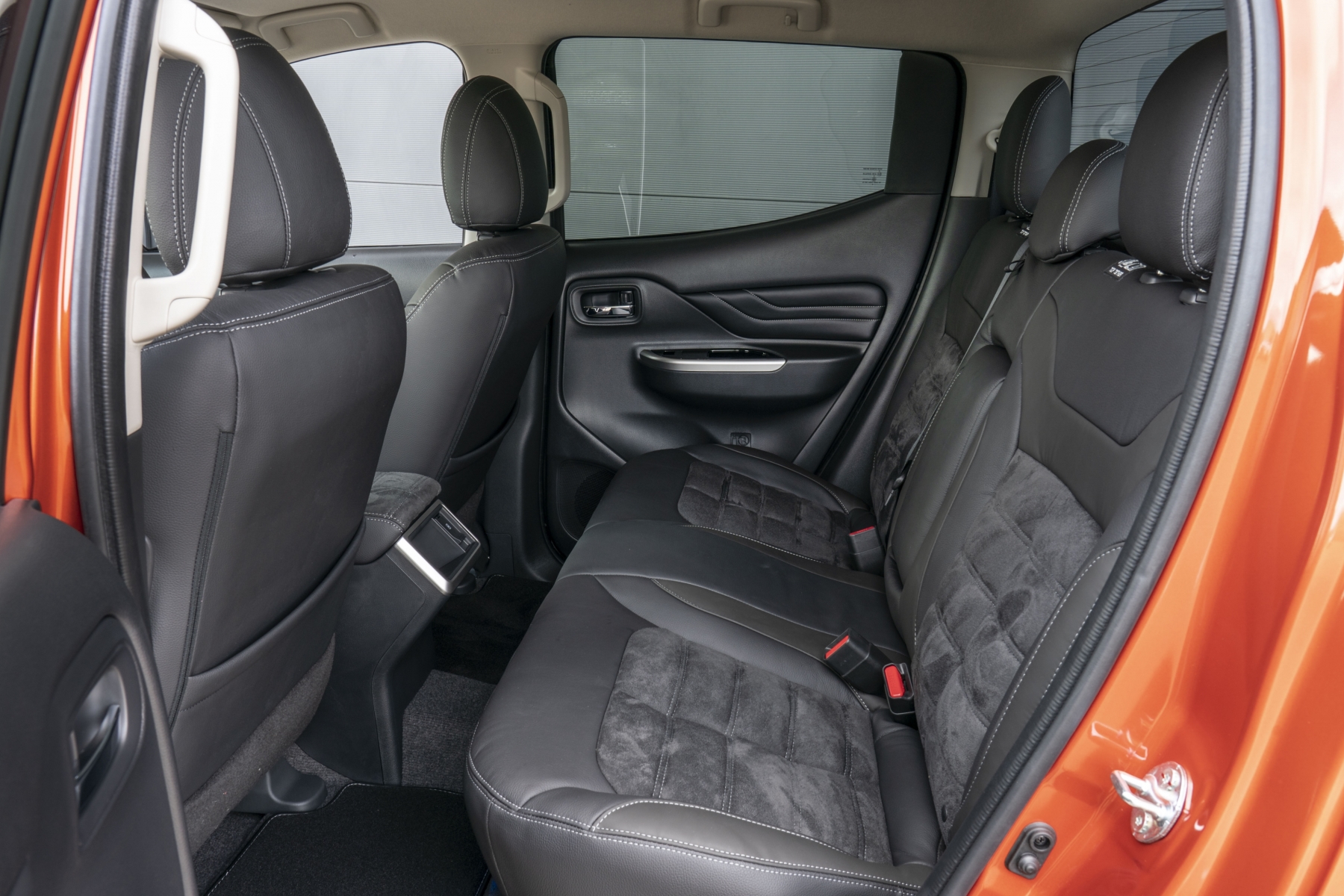 While it’s not the most refined diesel, it settles down fairly well, soon gets up to speed and will cruise happily at motorway speeds.

Official fuel economy is up to 32.1mpg (manual versions are slightly more frugal), while CO2 emissions are as low as 106g/km and top speed is 108mph. The new automatic gearbox is smooth and effective with well-judged changes.

The ride isn’t the most sophisticated, especially on poorer roads, but then this is a vehicle that has to be versatile, as I found out at the launch event where we also put the L200 through its paces off-road, on a high-speed dirt track and towing a heavy trailer. 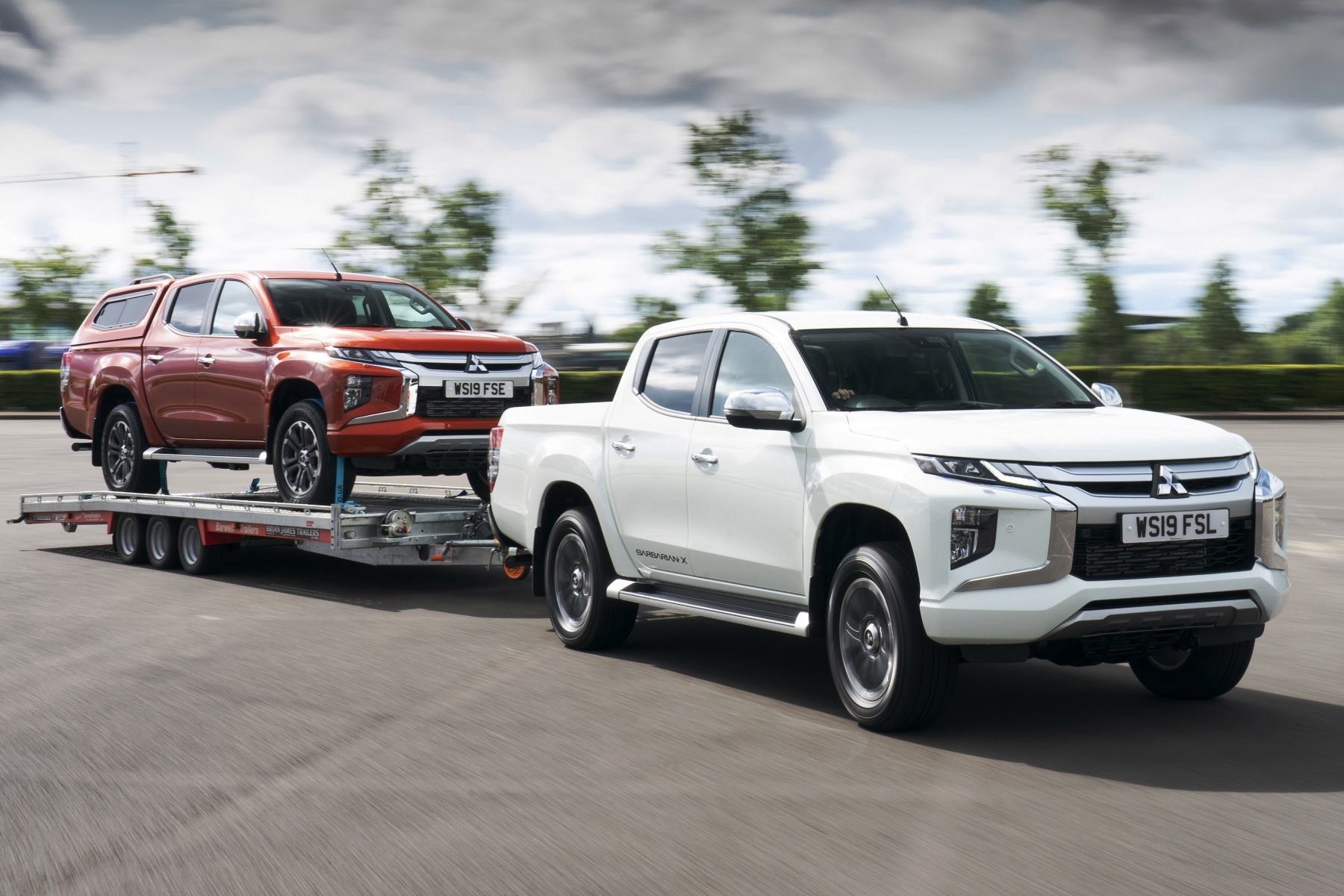 Put all the pieces of the jigsaw together and you have an impressive jack of all trades – a pick-up happy pulling 3.5 tonnes, effortlessly tackling steep inclines and floods, while agile enough to tackle rally car flicks.

Thanks to the suspension tweaks and the new Super Select 4WD-II system, which offers four drive options (2H, 4H, 4H with a locked differential and 4LLc low-ratio), settings for driving over rocks, gravel, sand, and through mud or snow, plus Hill Descent Control, and the L200 really is a serious off-roader.

Back on the road, the Series 6 handles surprisingly well, but Mitsubishi’s claim that it’s “car-like” to drive is stretching it. The L200 is certainly closing the gap on some 4x4s, but you’re in no doubt that you are driving a pick-up. 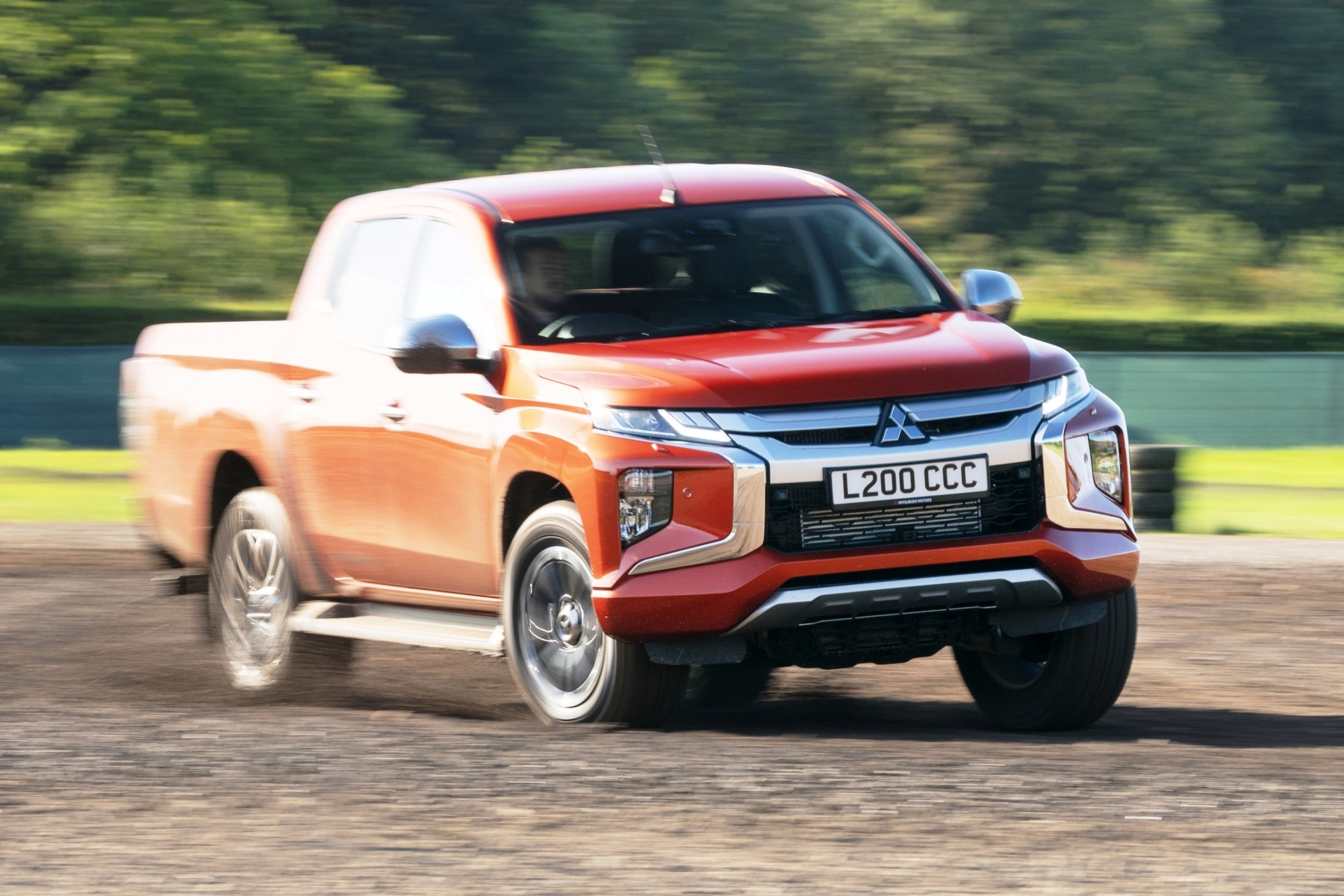 The driving position is commanding enough, and the interior could be straight out of an SUV at the durable end of the market, but it’s still not quite there.

That said, body control is much improved, and it feels settled. There’s also less pitch and roll, and it stays flat through corners, while the levels of grip and traction can’t be faulted.

As for interior space, I tested the Double Cab option, where there’s room for five adults to sit comfortably.

Verdict: The Mitsubishi L200 pick-up is better than ever. The new Series 6 doesn’t just look tougher, it’s more capable on and off-road, drives well and is backed up by a solid reputation for dependability and durability, plus a five-year warranty.

If you’re in need of a versatile workhorse for your business or farm, or you simply want a distinctive, robust family 4×4, the L200 should definitely be on your shortlist.

Gareth is a versatile journalist, copywriter and digital editor who's worked across the media in newspapers, magazines, TV, teletext, radio and online. After long stints at the BBC, GMTV and ITV, he now specialises in motoring.
@garethherincx
Previous Revealed: UK’s best independent airport parking companies
Next Electric cars accelerating to become the norm 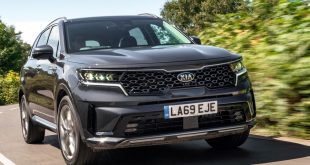 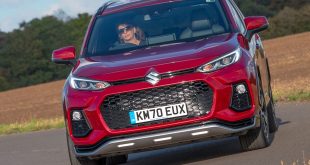 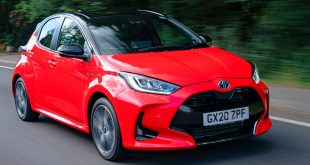