Fewer uninsured drivers on the road

New data has revealed that there’s been a big drop in the number of people caught driving without insurance.

A freedom of information request to the DVLA (Driver and Vehicle Licensing Agency) by RAC Insurance found that 79,713 people were caught breaking the law in this way in 2018.

The offence of using a vehicle uninsured against third party risks carries six to eight penalty points which must stay on the person’s driving record for four years from the time of being caught.

At the other end of the age spectrum a 96-year-old was also found to be driving without insurance in 2018 – the oldest person caught for the offence since 2012.

Drivers aged 24 generated the highest number of uninsured convictions in 2018 (3,309), but the largest number of these offences by people of one age seen across any year since 2012 was recorded in 2017 when there were 5,052 23-year-olds found to be driving without insurance.

In 2011 the Department for Transport, in conjunction with the DVLA and the Motor Insurers Bureau, introduced Continuous Insurance Enforcement. This involves the two organisations working together to send warning letters to uninsured drivers and then subsequently issuing fixed penalty notices (FPNs) for those who fail to take out insurance.

“The introduction of Continuous Insurance Enforcement in 2011 more than likely explains the reduction seen in the following four years, but we believe the increases in 2016 and 2017 are related to a rise in the average cost of insurance,” said RAC Insurance director Mark Godfrey.

“In November 2015 the Government raised Insurance Premium Tax from 6% to 9.5% and followed this with two more increases, taking it to 12%.

“This, along with other factors, added £100 to the average cost of insurance by the end of 2017 which unfortunately could explain why more people drove uninsured. This is further borne out by the higher number of fixed penalty notices issued by the DVLA through the Continuous Insurance Enforcement scheme over the same period.

“The sharp drop in driving without insurance offences seen in 2018 is harder to explain as while the average insurance premiums began to fall the reduction in price does not seem great enough to cause such a significant change in behaviour.”

Gareth is a versatile journalist, copywriter and digital editor who's worked across the media in newspapers, magazines, TV, teletext, radio and online. After long stints at the BBC, GMTV and ITV, he now specialises in motoring.
@garethherincx
Previous Top tips for running in a new car
Next Timewarp rally legend heads for auction 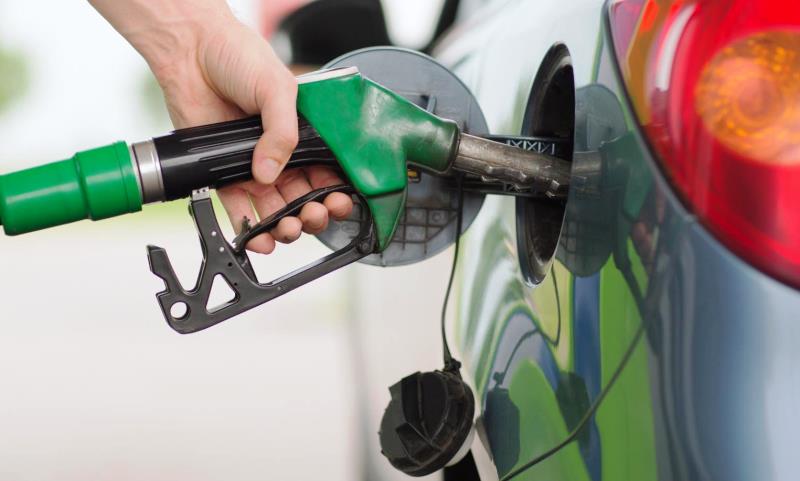 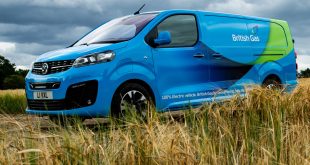 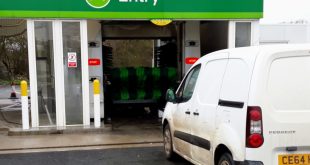 Almost half of motorists are cleaning their cars more thoroughly since Covid-19, new research suggests. …