Are you confident about driving abroad? Are you up to speed with the local laws of the road? British motorists reveal all in new research….

Whilst there’s no denying that hiring a car abroad allows you to get off the beaten track and discover new sights, sounds and tastes, it’s important to get up to speed with local driving laws.

Rentalcars.com surveyed 1,000 people from the UK who had all driven abroad in the last two years to find out the nation’s thoughts and feelings on the topic – just how au-fait are British motorists when it comes to international driving laws?

83% of respondents claimed that they did do their homework before driving abroad, however their general knowledge on international driving laws left a lot to be desired, suggesting we’re perhaps not as thorough as we could be.

Of the 84% of motorists visiting the USA, just 37% were aware that it’s illegal to ride a camel on the highway!

Whilst most would forgive a foreign driver for being unaware of such a bizarre law, knowledge on more common local laws was also somewhat lacking:

A lot has been said in the UK about countries that seem to have more risky drivers on the road than most, but which foreign roads do we feel most safe on?

The perception of those surveyed is that Dutch motorists are the safest – 30% agreed on this. In second place was America with 15%, and in third place was Ireland with 13%. 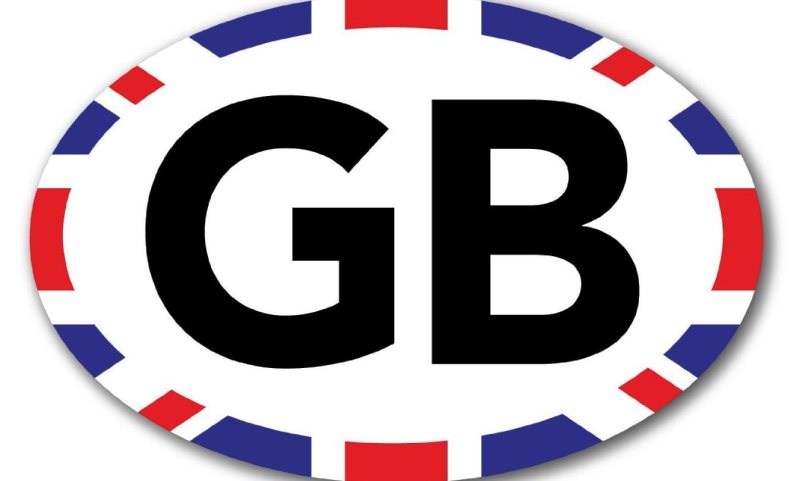 Whilst certain countries may have a reputation for reckless driving, we too are prone to making mistakes when we step outside our UK comfort zone.

Despite the above figures, thankfully just 4% of those surveyed have been involved in an accident on foreign roads, which suggests that as a nation, we’re pretty safe drivers on the whole.

The survey also revealed which global destinations were considered to be the most overrated and underrated. More strange foreign driving lawsat the Rentalcars.com website.

Gareth is a versatile journalist, copywriter and digital editor who's worked across the media in newspapers, magazines, TV, teletext, radio and online. After long stints at the BBC, GMTV and ITV, he now specialises in motoring.
@garethherincx
Previous Vauxhall Astra’s sex appeal
Next DS 3 review 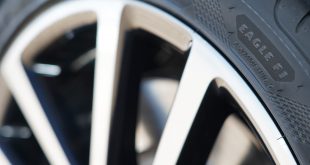 Why it’s worth investing in premium tyres 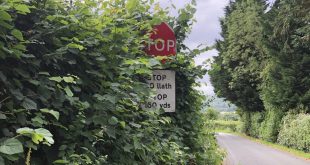 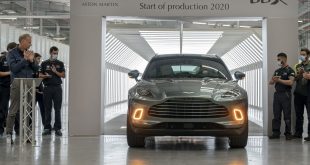 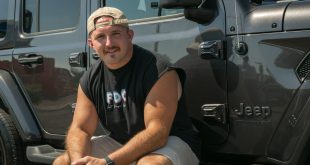