Return of the Renault Alpine

Renault is reviving its iconic Alpine performance brand in 2017.

The new car is likely to closely resemble this new concept, the Alpine Vision.

The mid-engined two-seat coupé will make its public debut at the Geneva Motor Show in March.

It will be powered by a new 4 cylinder turbocharged engine, built by Renault Sport, and is likely to have a 0-62mph time of less than 4.5 seconds. 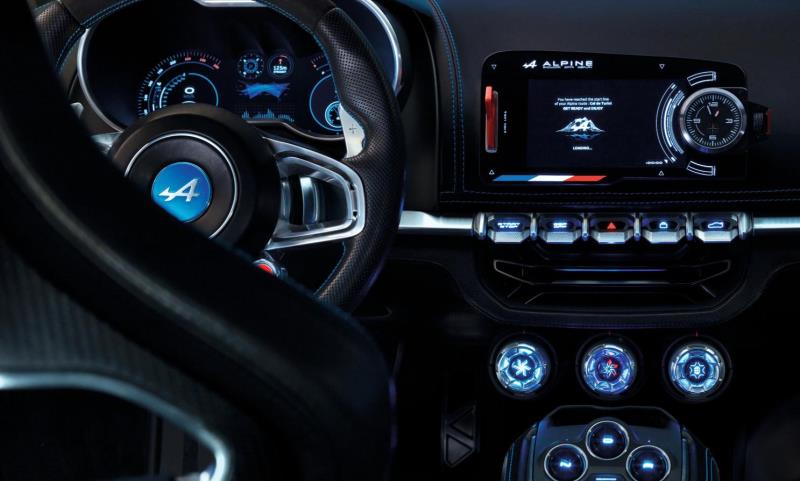 Renault says Alpine Vision “combines sensual design with outstanding agility, true to the great Alpine A110 Berlinette loved and admired by enthusiasts around the world”.

“Earlier this month we announced our return to Formula One with a Renault team, and today we are announcing Alpine,” said said Carlos Ghosn, Groupe Renault Chairman and CEO.

“This is an exciting next step in our strategy to leverage talent and technology between road and track, and we look forward to reaching new customers in the sport premium cars segment.”

Made in Dieppe, France, the new Alpine will go on sale in 2017 initially in Europe, followed by other markets worldwide. 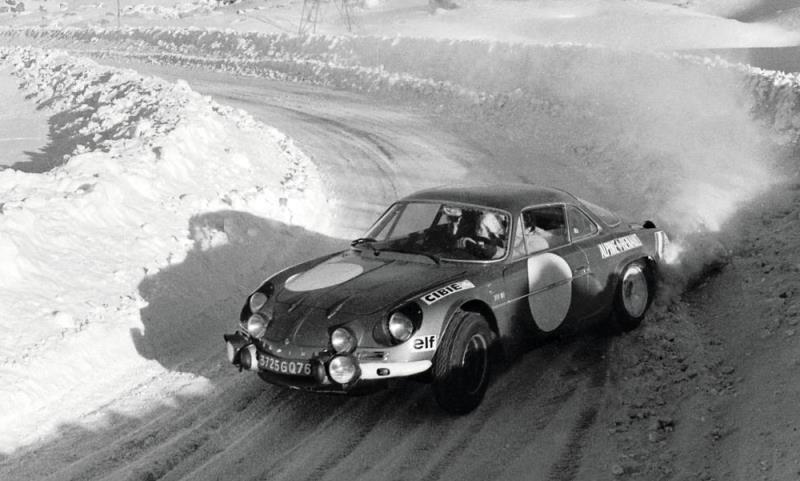 Renault hopes the new Alpine will be a rival to the Porsche Cayman, Audi TT, BMW 4 Series coupe and Jaguar F-Type. Prices are expected to start from around £50,000.

The original Renault Alpines successfully campaigned in rallying and on the track in the 1960s and 1970s.

Gareth is a versatile journalist, copywriter and digital editor who's worked across the media in newspapers, magazines, TV, teletext, radio and online. After long stints at the BBC, GMTV and ITV, he now specialises in motoring.
@garethherincx
Previous De-ice, stay safe
Next Penalty points – are you telling porkies? 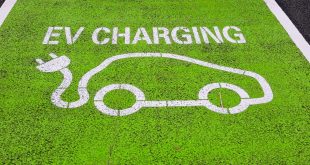 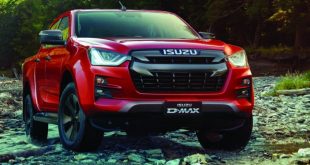 Isuzu D-Max is ‘safest pick-up on the market’ 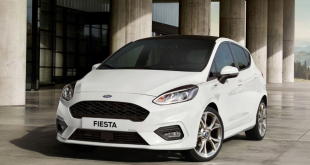 Grey was the most popular new car colour of 2020 in the UK, according to …